After the residentsâ€™ homes were stolen, they did it for the first time!

HC Security Network News yesterday afternoon, Mr. Liu home in Zhengzhou, the beauty of the Garden District home from work went to his door was forced open violence, Mr. Liu quickly the door, the family has long been in ruins, computers, mobile phones, pad, jewelry and other valuables They were all stolen and totaled about RMB 60,000. Mr. Liu was very depressed. 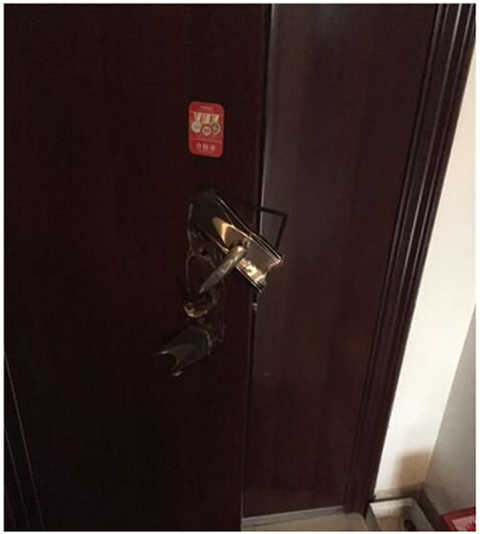 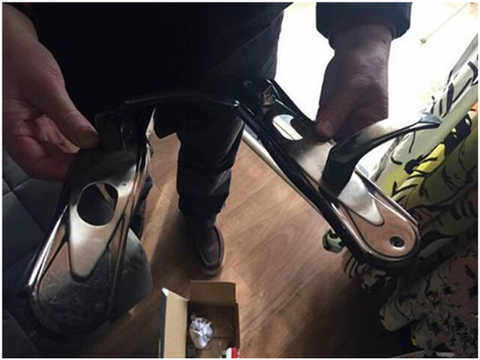 Mr. Liu guessed that the thief might have been watching his family for a long time. No one in the family took action. He watched the door lock open to the distorted. Mr. Liu was mourning the thiefâ€™s hatefulness while also feeling the thiefâ€™s stealing method. "Superb", the door lock twice anti-lock + B-class lock core is effortlessly opened, so there is security at home? Mr. Liu can't help but feel guilty. What kind of lock does the home door lock choose? Mr. Liu learned about Elok's smart lock through a friend's introduction, and finally installed the Elok smart lock on his door! 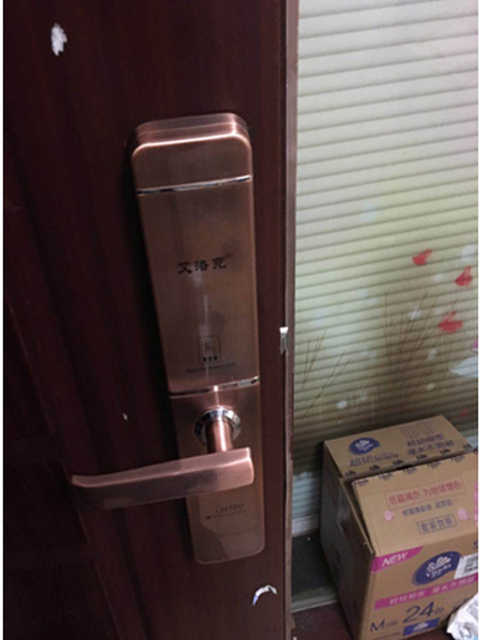 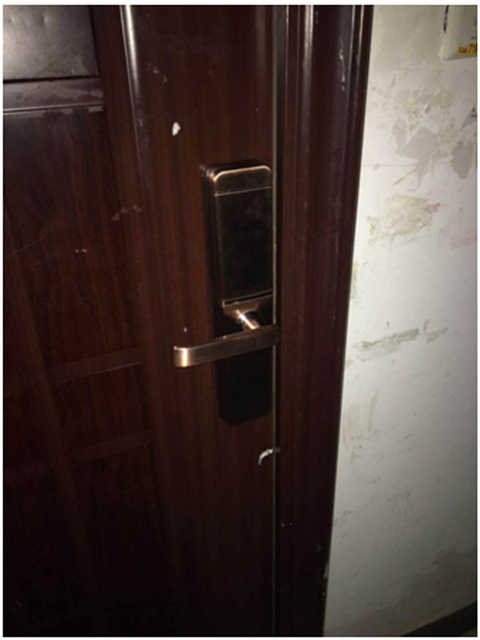 Mr. Liu, who was stolen from home, will be more rigorous about the choice of door locks. Why did he choose the Elok smart lock for the first time? That's because Elok's smart locks have higher security than similar products.

According to related locks, more than 50% of users are still using extremely insecure A-class locks, which are as illusory as thieves. Under the attack of various unlocking tools, most locks are less than 10 seconds. It can be easily cracked, and the Elok smart lock is equipped with a C-class lock cylinder. The internal marbles are composed of precision number marbles and opposite-slip marbles. Even if the thief has superb technology, it is difficult to simultaneously open the two anti-theft lock cylinders. Moreover, the lock cylinder has also added a lateral internal pressure type side column bayonet device, and it is difficult to open it even if violence is used, and the safety index is greatly upgraded.

The Elok smart lock is equipped with an anti-smashing and tamper-proof intelligent alarm system. If the thief uses violent means to unlock the lock, the anti-theft alarm system of the Elok smart lock will issue a high-decibel ringing warning, so that the property or the owner will know the danger in time. Prevent the risk of theft.

In order to allow consumers to purchase the Elok Smart Lock series products, Elok Intelligent Technology has officially cooperated with China Life Insurance Co., Ltd. to sign a product quality assurance insurance agreement. In the future, consumers will purchase the Elok Smart Lock series products nationwide. Due to the theft of the product quality problems, China Life Insurance Company has given compensation to consumers to use more assured! 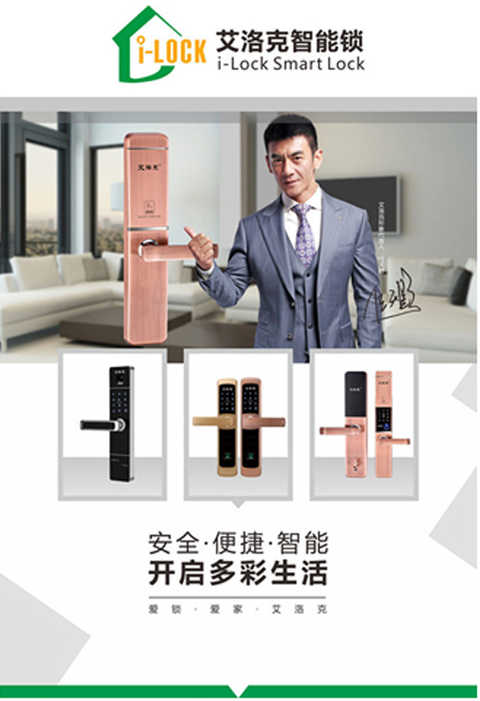 In addition to the above three points, Elok's smart locks also have a variety of security designs in the details, such as the use of advanced fingerprint technology, anti-cat eye opening function, virtual password design, etc., to ensure the safety of family property in all aspects, so that thieves can be inorganic Multiply.

The Top Cementing Plug is designed to exert continuous pressure on the casing wall. The core is made of aluminum or phenolic depending on the application and well conditions. The tapered base fits the cavity of the bottom plug initiaing a positive seal. A solid rubber top plug is available.


Like the Top Cementing Plug, the fins and tail section provide positive wiping action. Fins also serves as a seal while cementing. The core of bottom plug is also made of special material such as aluminium or phenolic resins depending on the application and well conditions. A rubber diaphragm at the top of bottom plugs ruptures after the plug is seated allowing cement to flow through.