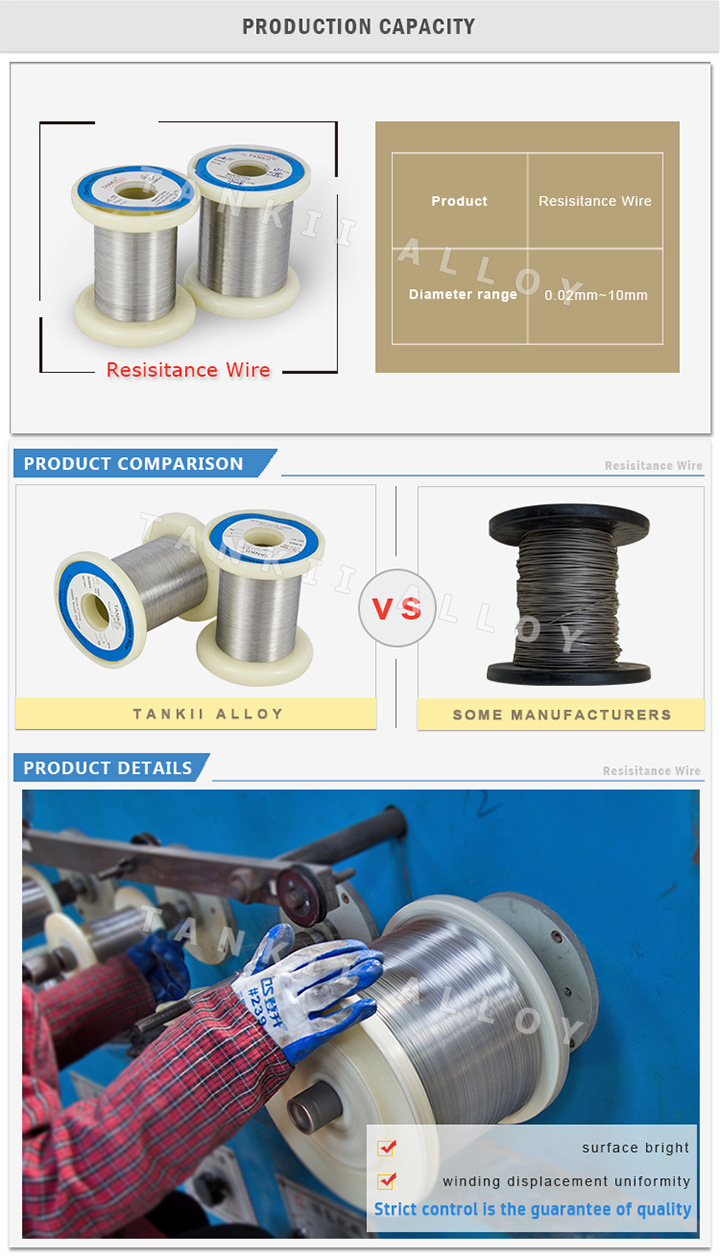 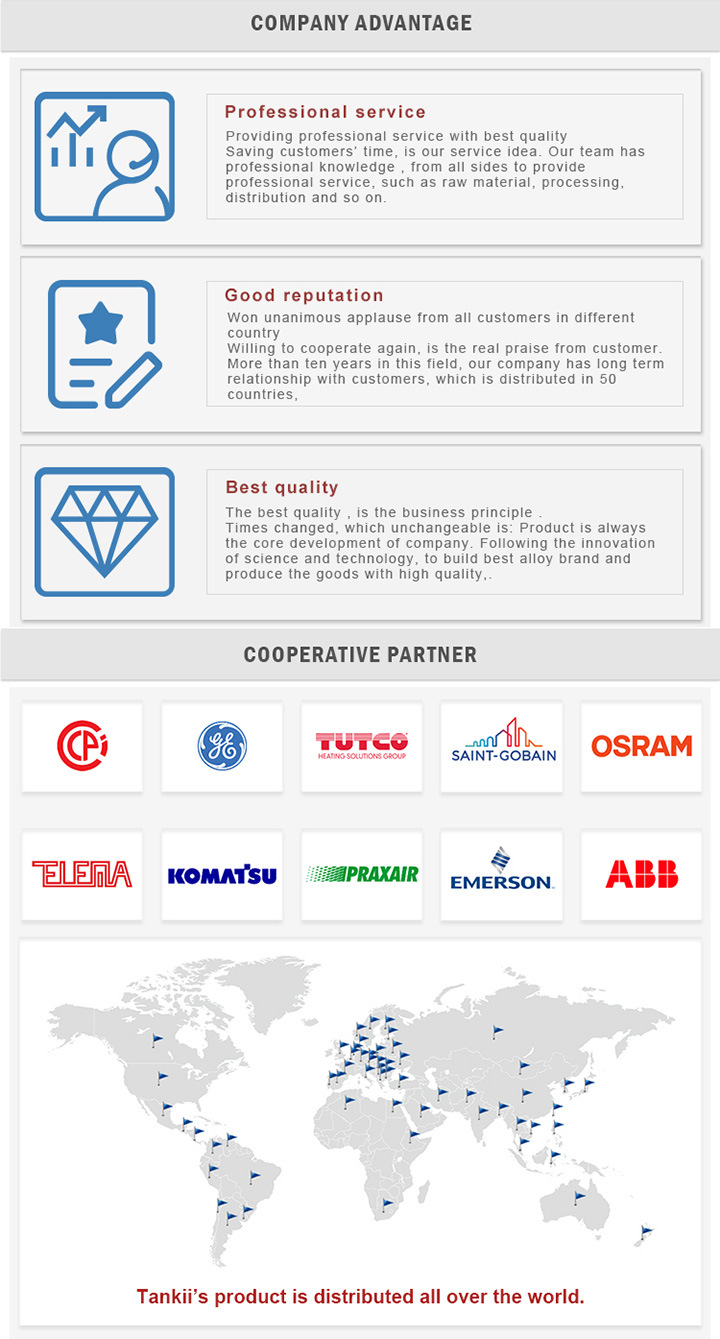 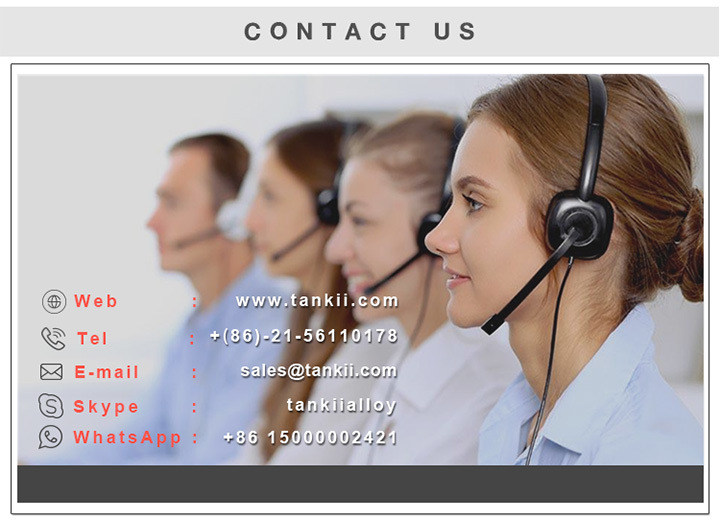 gas fuel cell is to provide the energy source for the gas actuated tools.

The first fuel cells were invented by Sir William Grove in 1838. The first commercial use of fuel cells came more than a century later following the invention of the hydrogenâ€“oxygen fuel cell by Francis Thomas Bacon in 1932. The alkaline fuel cell, also known as the Bacon fuel cell after its inventor, has been used in NASA space programs since the mid-1960s to generate power for satellites and space capsules. Since then, fuel cells have been used in many other applications. Fuel cells are used for primary and backup power for commercial, industrial and residential buildings and in remote or inaccessible areas. They are also used to power fuel cell vehicles, including forklifts, automobiles, buses, boats, motorcycles and submarines.